Thomas Moulard is JSPS fellowship at CNRS-AIST JRL since November 2012. He graduated from the EPITA engineering school in 2008. He prepared his thesis under the supervision of Florent Lamiraux and obtained his Ph.D. in 2012 from the INP Toulouse (Institut National Polytechnique).
His research interests are: humanoid robotics, numerical optimization, robotics architecture and system integration. 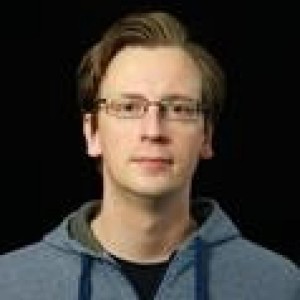 Benjamin Chrétien is a Doctoral student at CNRS-UM2 LIRMM since October 2012. He received his M.S. degree in Aerospace Engineering from ISAE SUPAERO, Toulouse, France, in 2012, and currently prepares his thesis under the supervision of Abderrahmane Kheddar.
His research interests are: humanoid robotics, GPGPU algorithms, numerical optimization and motion planning.

The following people are also playing or played an important role in the development of RobOptim: